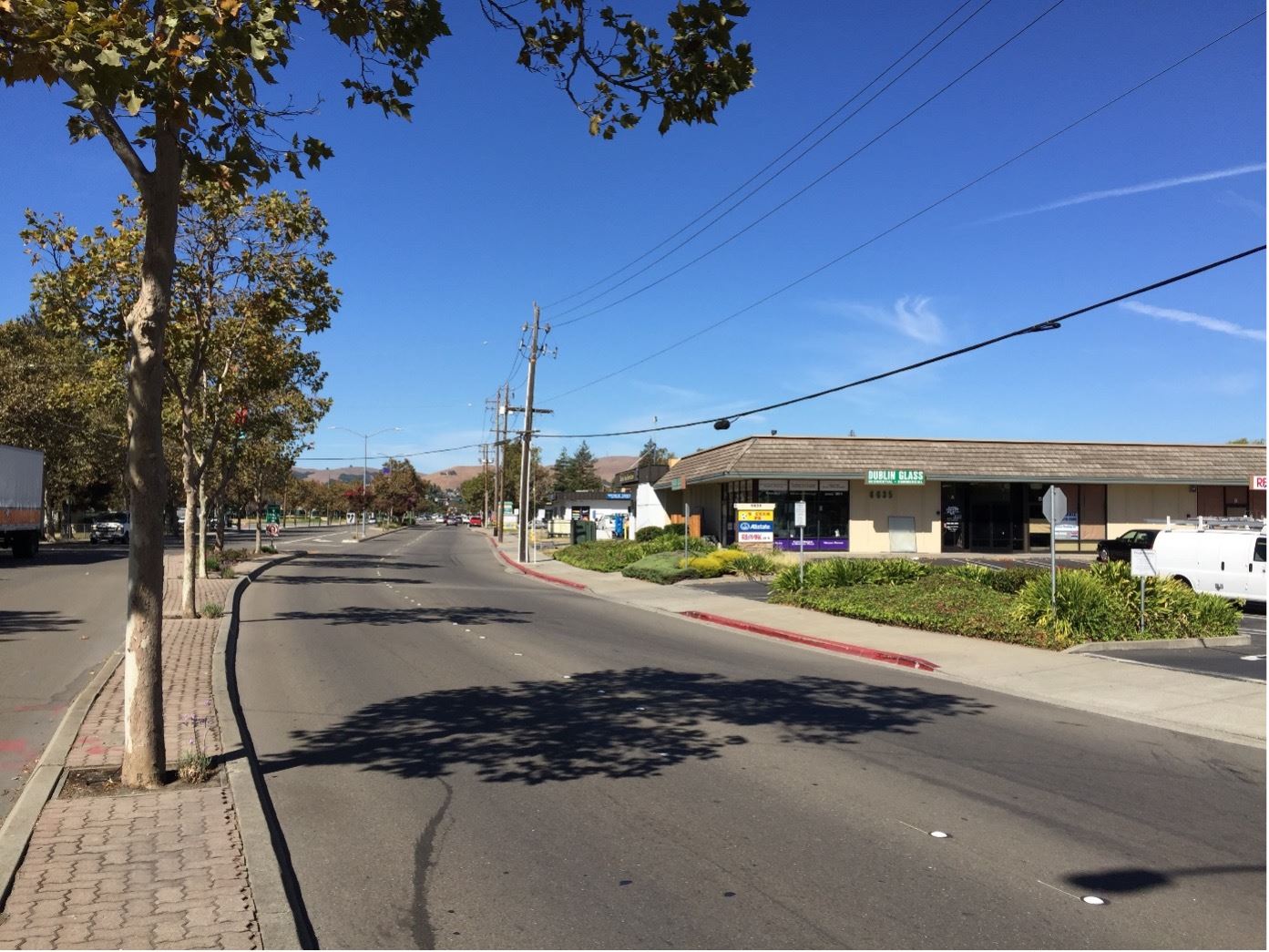 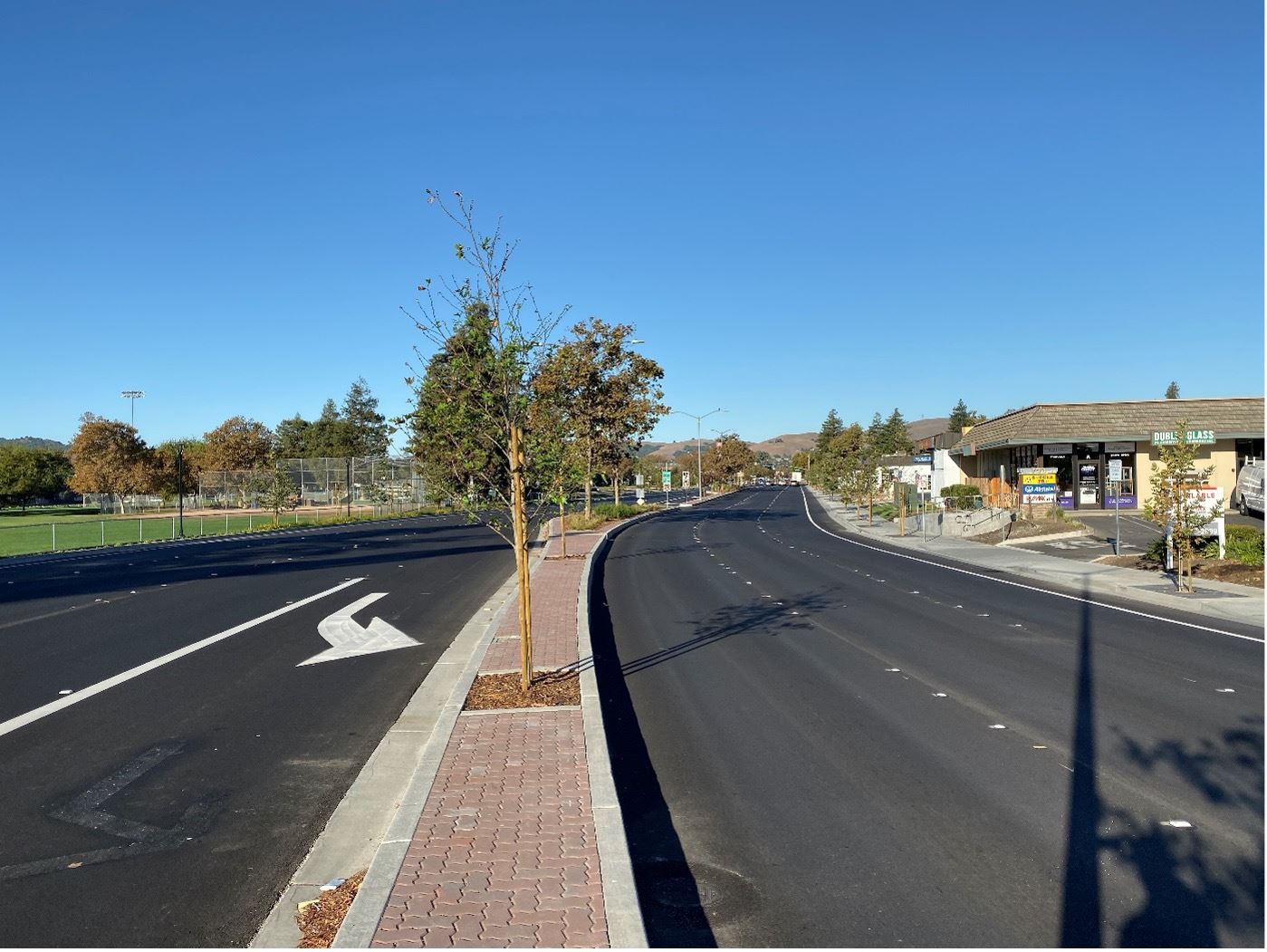 This two-phased infrastructure project focused on both utility and transportation improvements along Dublin Boulevard.

Phase was finished in April 2020, wherein crews widened the roadway to accommodate a third vehicle lane in the westbound direction as well as bike lanes on both sides of the road. The project also created the following improvements:

Phase two was completed in April 2020. Funding for the Dublin Boulevard Widening Project was provided in part by a $3 million Measure BB grant from the Alameda County Transportation Commission. 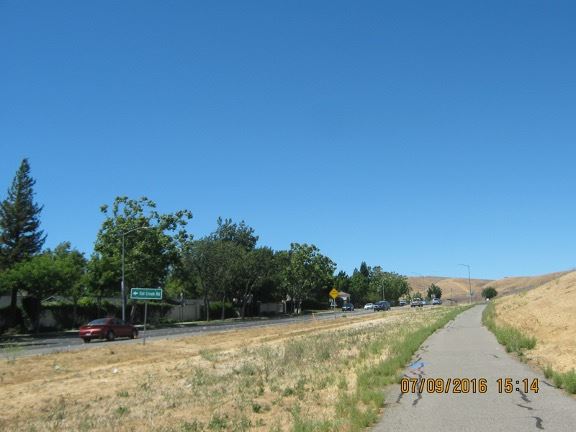 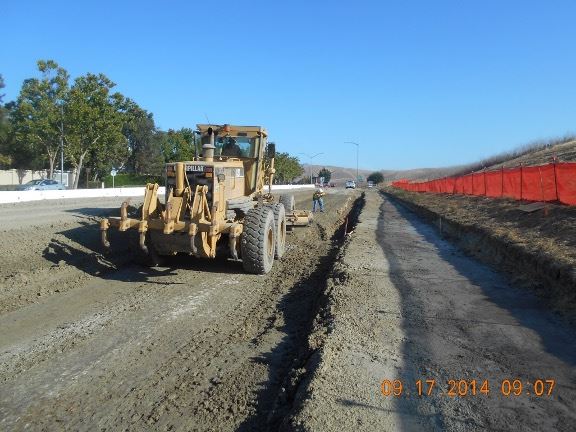 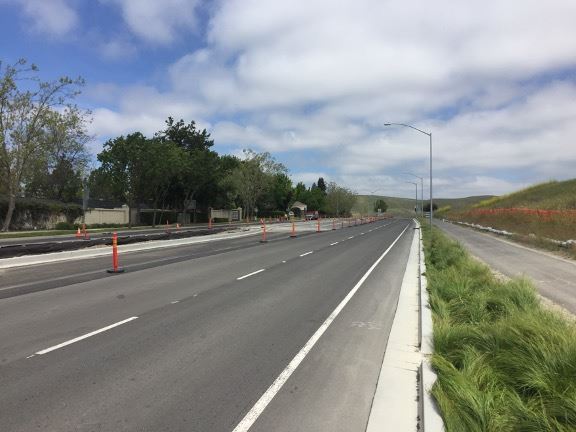 In January 2019, the City of Dublin completed the Dougherty Road Improvements Project, a highly anticipated infrastructure expansion that had been in the works since the City’s 1985 General Plan adoption. The corridor is one of Dublin’s most highly utilized roads, accommodating more than 32,000 vehicle trips per day.

The project provided for the widening of Dougherty Road from four lanes to six between Sierra Lane and the northern City limits, along with corresponding traffic signal modifications. Corridor improvements also included the following:

These improvements to Dougherty Road have reduced roadway congestion and improved BART station accessibility for pedestrians and cyclists. The project was made possible in large part by Measure B and Measure BB grants totaling nearly $17.5 million from the Alameda County Transportation Commission. 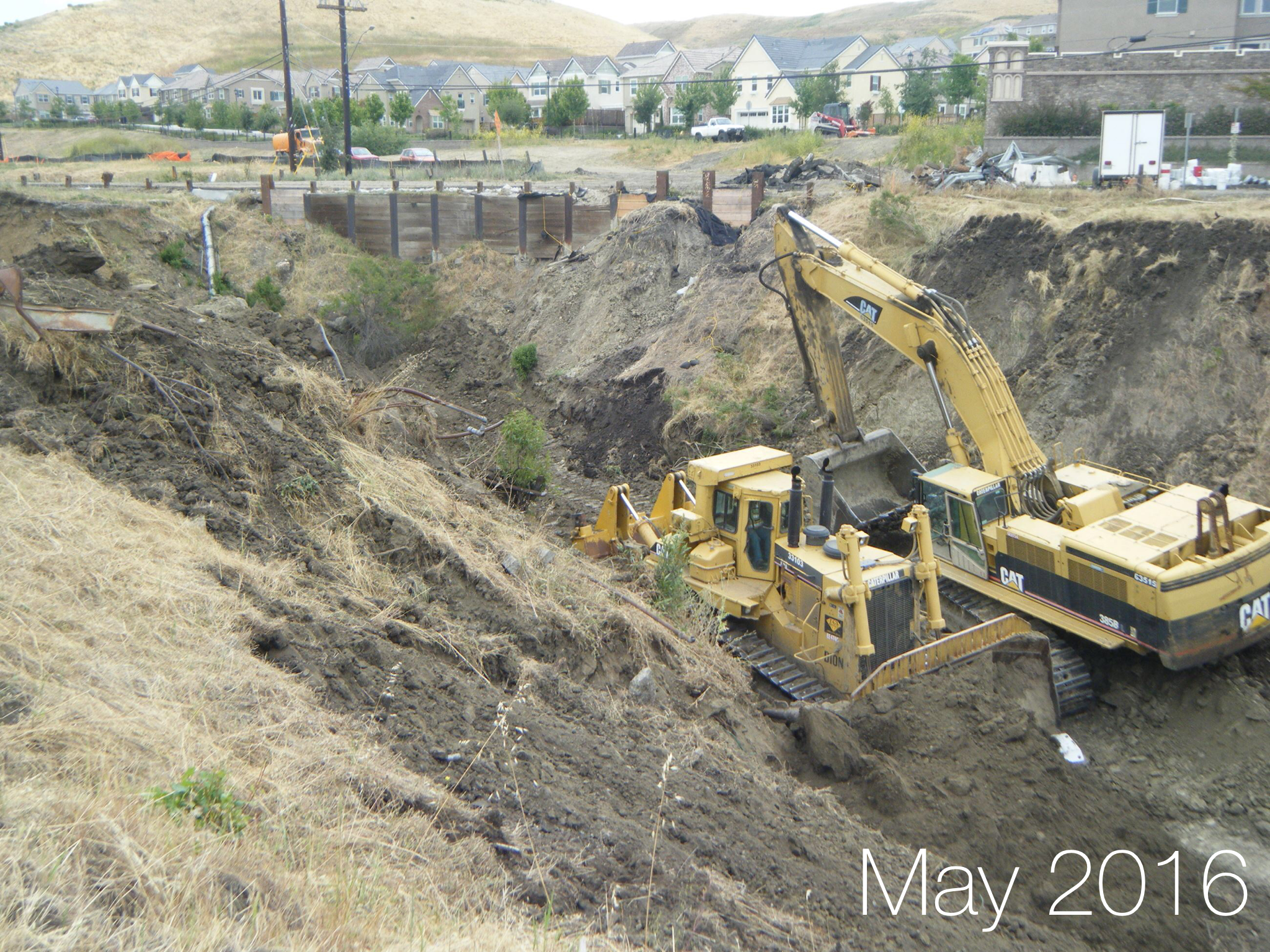 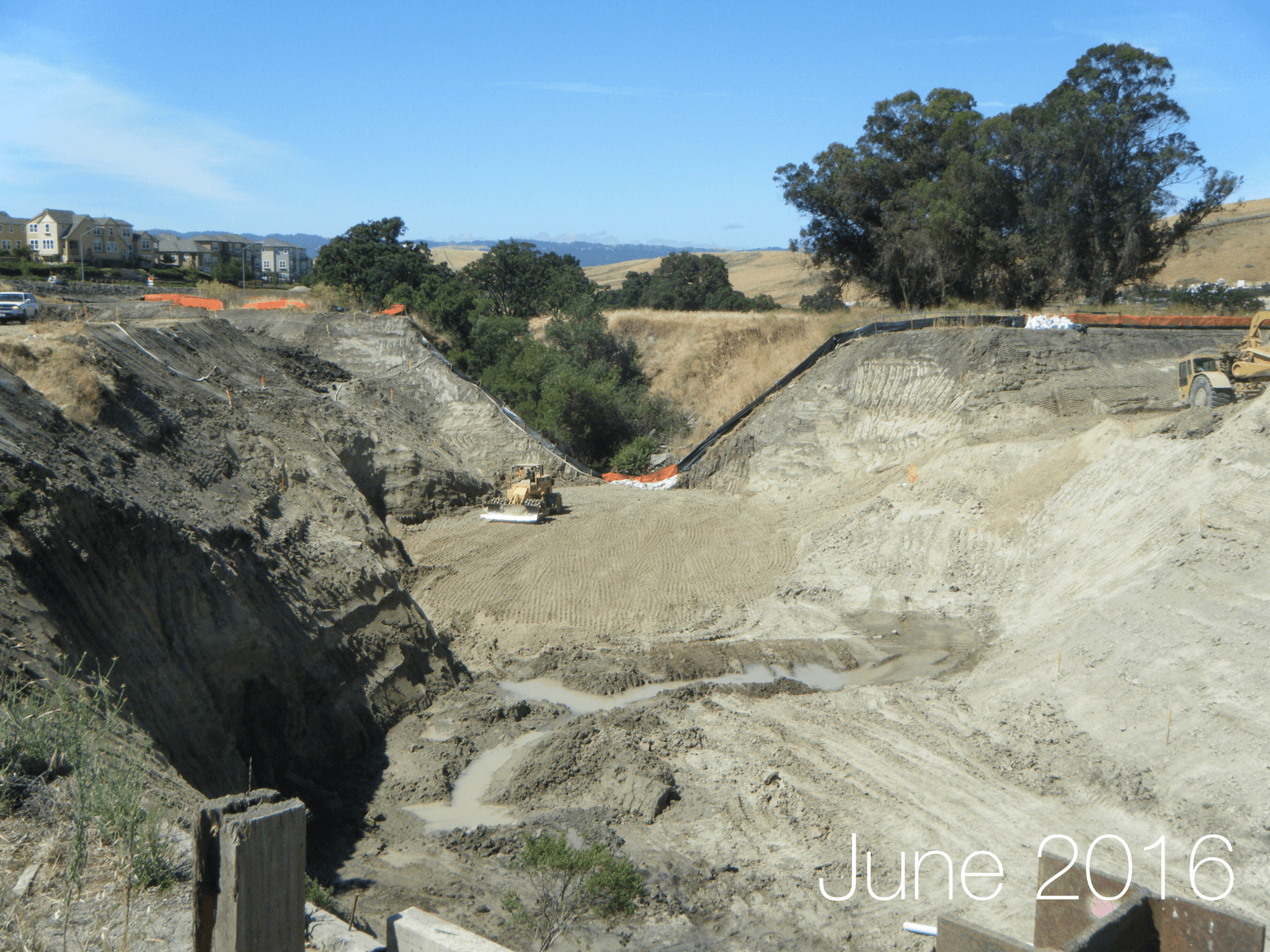 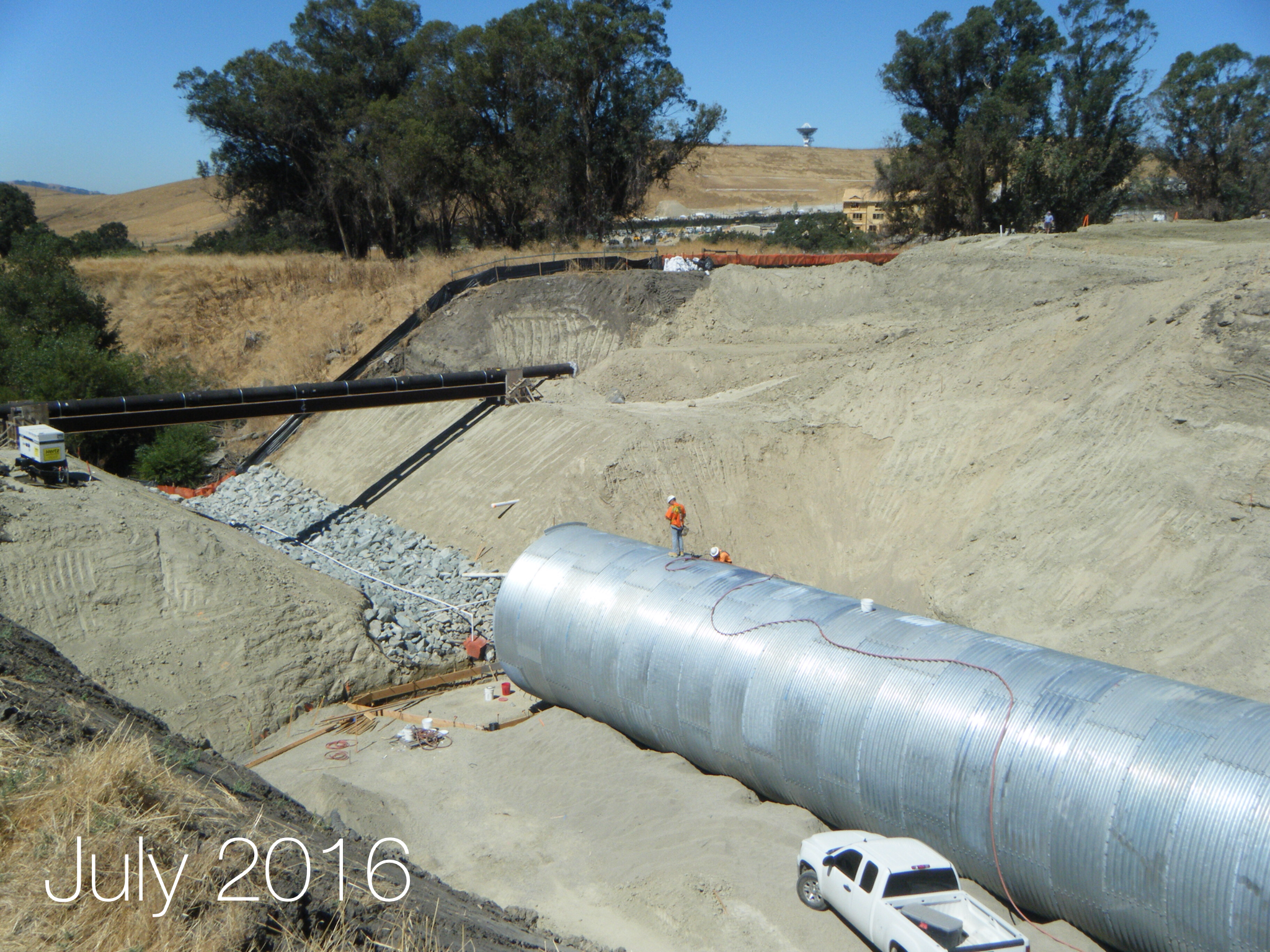 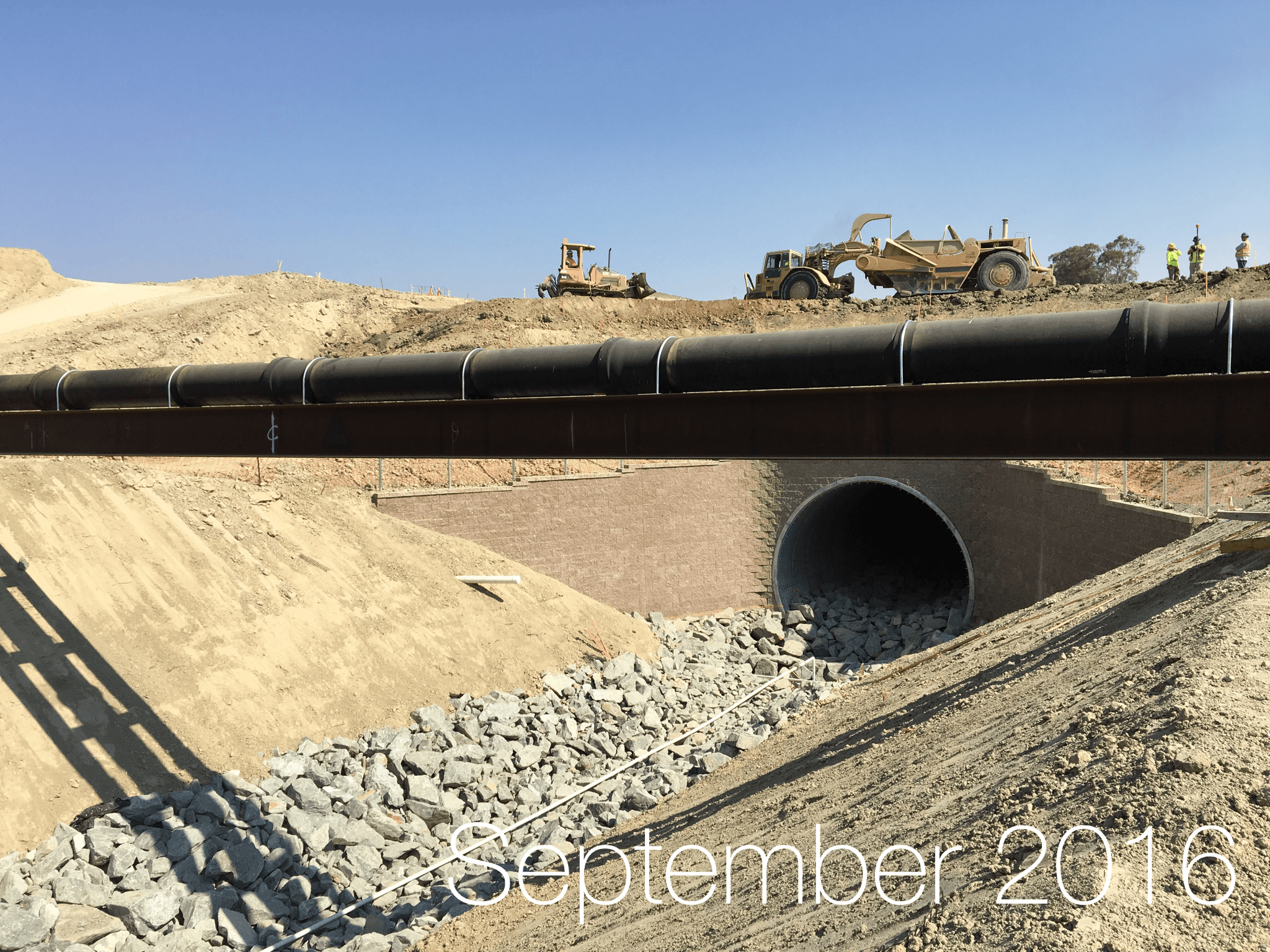 An extended road closure was necessary to replace a failing culvert which runs under Tassajara Road. The aging nine-foot diameter culvert was replaced with an 18-foot diameter culvert, that is over 400 feet long. The increased size allows a more stable flow of water, stopped the  deterioration underneath the roadway, and lessens the possibility of emergency road closures in the future. The widening of the road  provides greater safety for motorists traveling along that section of Tassajara Road linking Contra Costa and Alameda Counties.