"Nature in Our Backyard" Photography Contest

The City of Dublin recently held its second annual "Nature in Our Backyard" photography contest as part of Dublin Pride activities.  The City received 175 beautiful photographs of natural landscapes and wildlife taken in Dublin during the past 18 months.  A panel of judges selected the top 10 photographs, which were then posted on the City's website for a community vote. The top four vote-getters were chosen for awards. 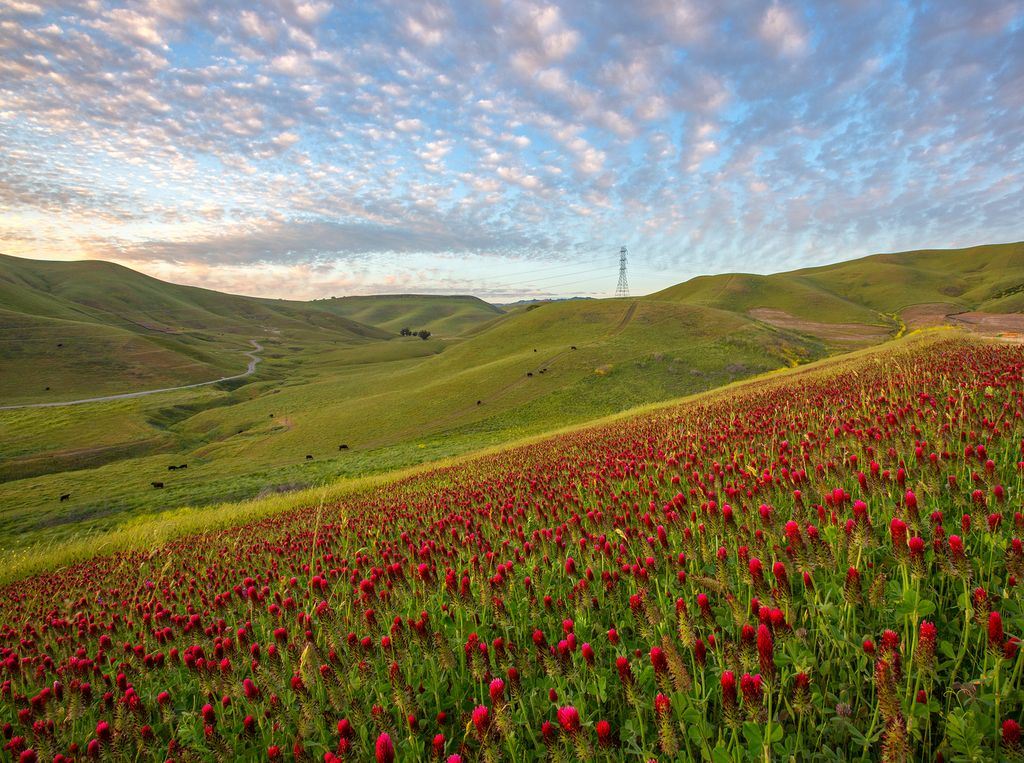 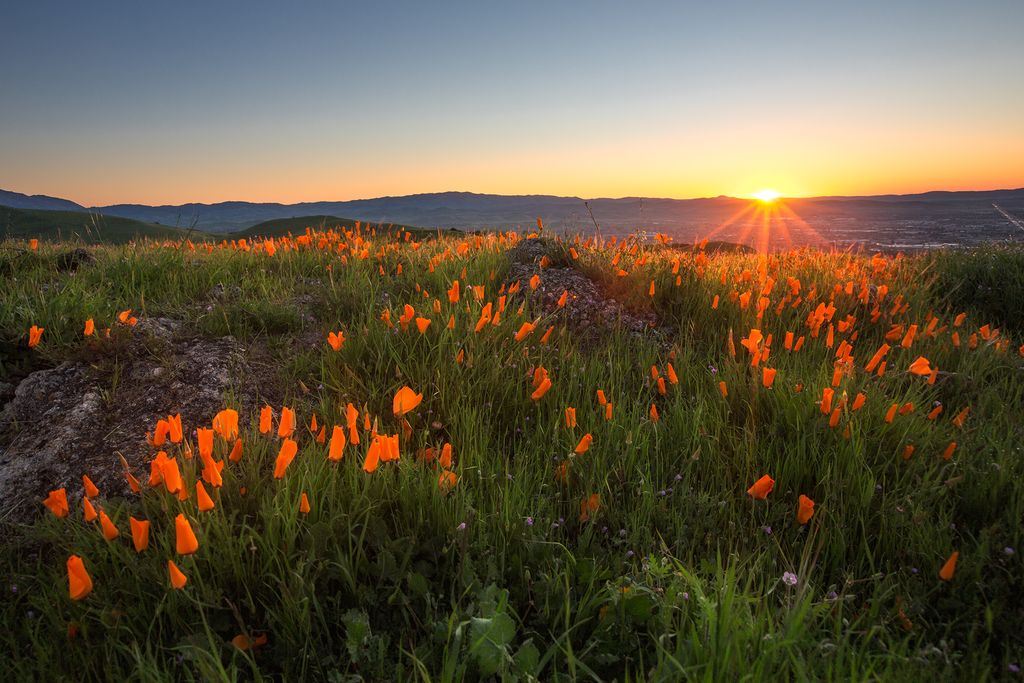 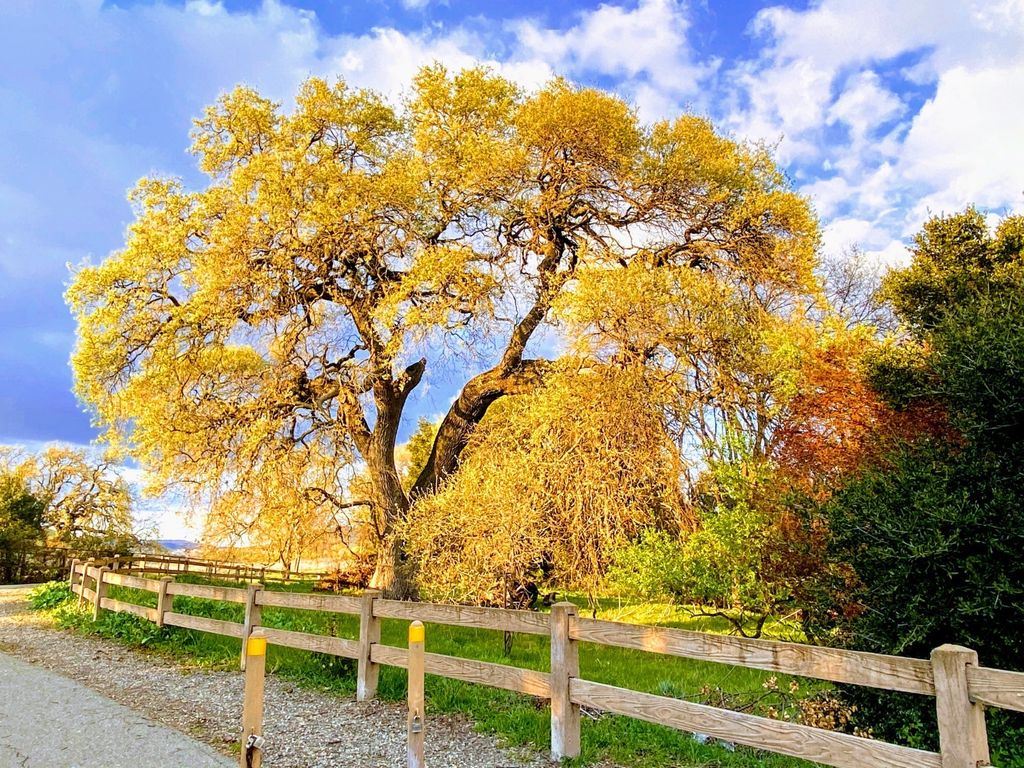 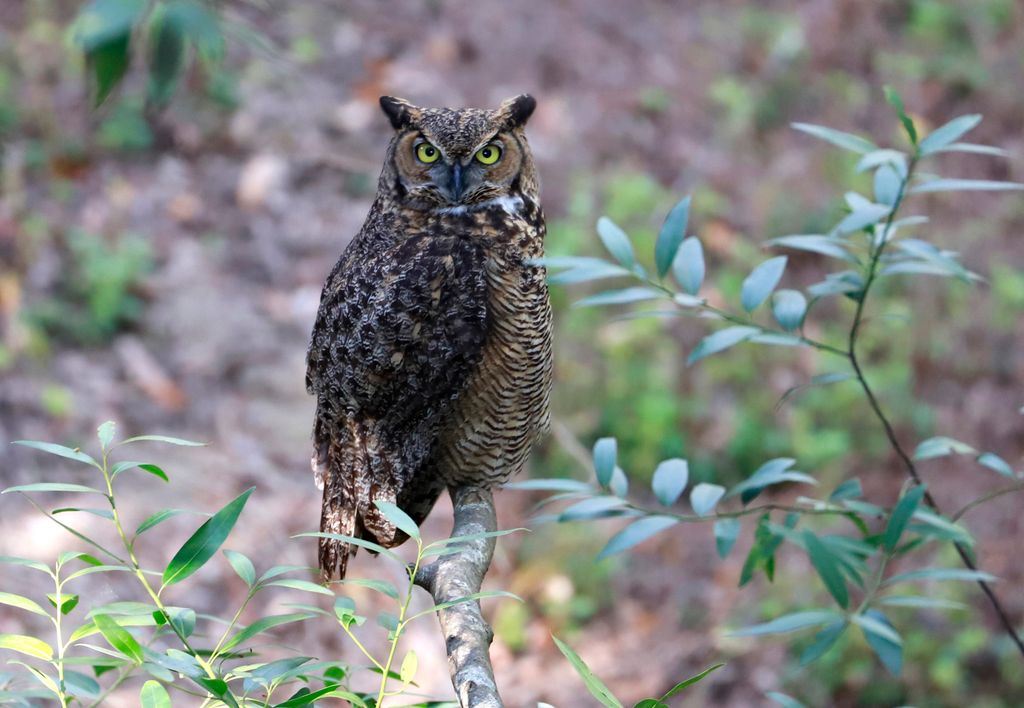 *The City of Dublin will have the right to display any of the submitted photographs on the City website and other City media to help promote the City of Dublin in perpetuity.  Photographer’s name will be included with the pictures.