In order to set and maintain speed limits on City streets, Engineering & Traffic Speed Surveys must be periodically conducted as set forth in the California State Vehicle Code in order to provide proper and enforceable speed limits. You can use the City's GIS Portal to explore the results of speed surveys.

Speed limits are based on:

CVC Section 22352 sets the prima facie speed limits in California. The term prima facie, as used in the CVC, is a speed limit that applies when no other specific speed limit is posted. It is a Latin term meaning “at first face” or “at first appearance.” It sets two speed limits covering six classes of location. 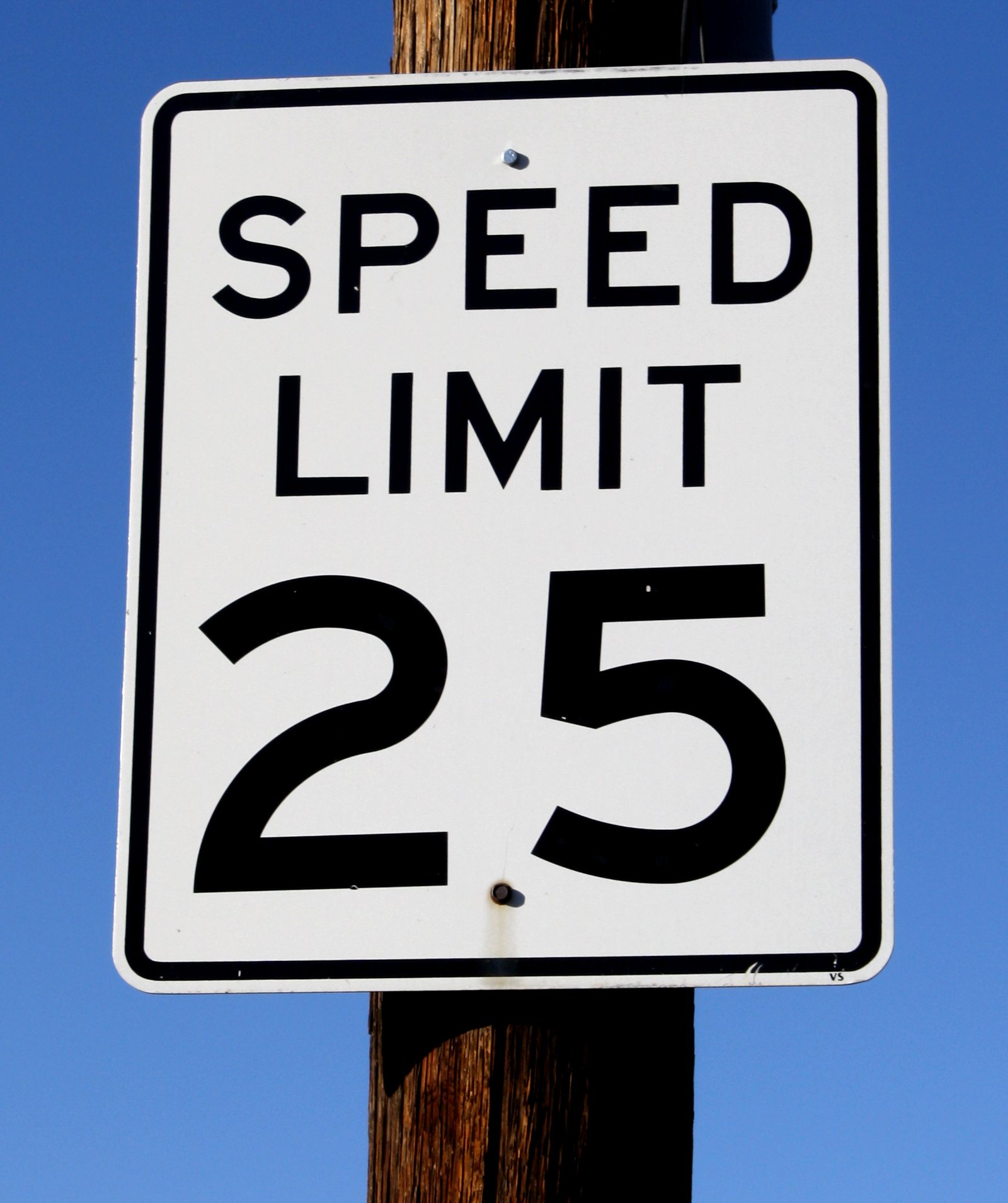