General municipal elections are held in November of even-numbered years. Members of the City Council are elected at-large to serve the entire community rather than by district. The mayor is directly elected to a two-year term and the four City Council members are elected to four-year staggered terms.In November 1996, voters in Dublin established term limits which state generally that no one may serve more than eight consecutive years in any combination of positions on the City Council.

Anyone who is 18 years of age and who is a resident and registered voter in Dublin may run for a seat on the City Council.In lieu of a filing fee, potential candidates are required to gather 20 signatures of registered Dublin voters on a supplied nomination form. Candidates who wish to have a statement of their qualifications published in the sample ballot, which goes to all registered voters, must pay their prorated share of the publishing / printing costs. This generally equals approximately $500 per candidate.Note: Based on an established schedule, candidates must file statements reporting all campaign contributions and expenditures for the designated time period. Candidates cannot accept more than $500 in campaign contributions from a single source.

Register to vote with the California Secretary of State. For additional information concerning the voting process in the City of Dublin, view the City Clerk's frequently asked questions. 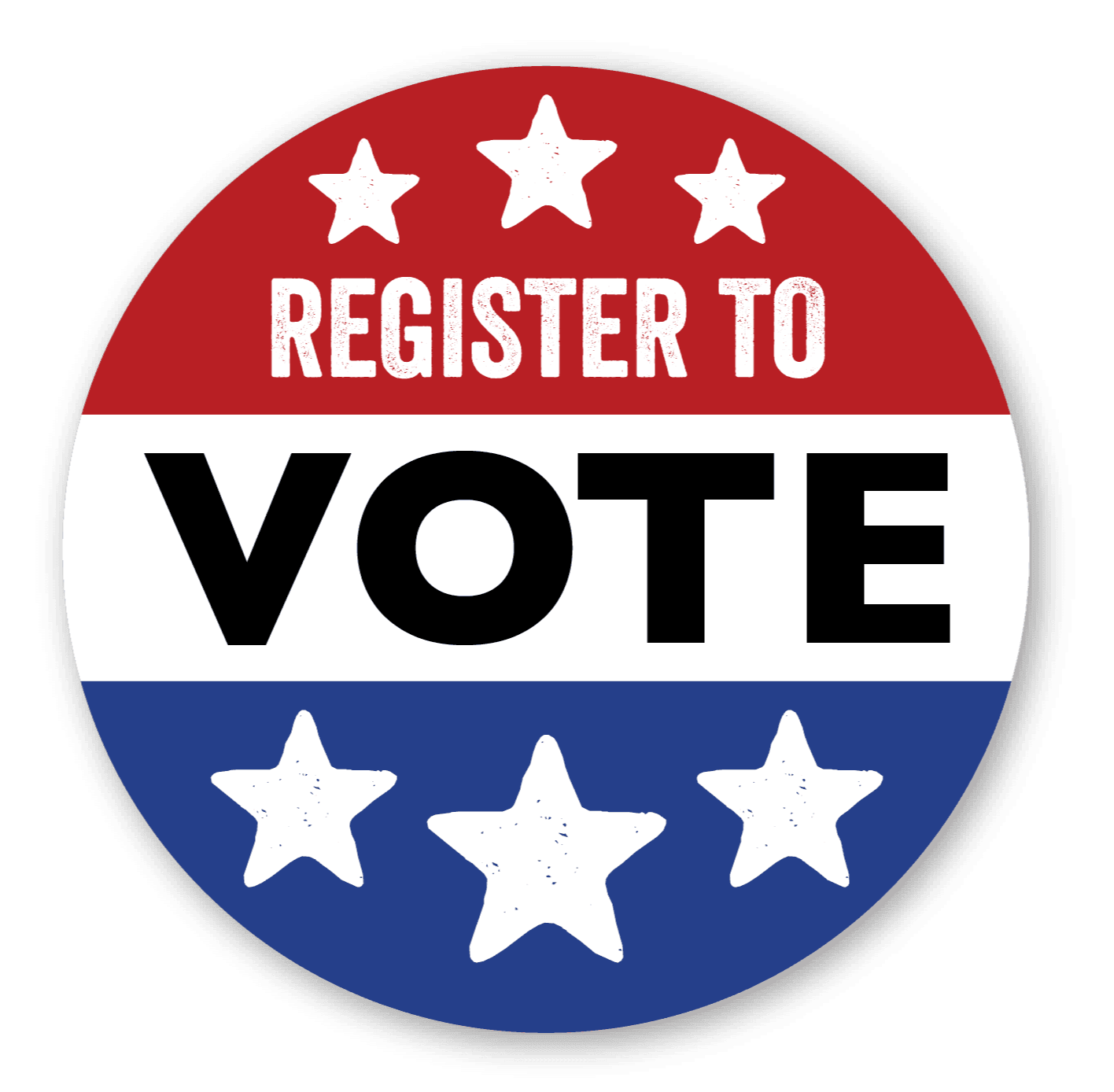 FPPC Webinar for Candidates and Treasurers

The link to the Alameda County Registrar of Voters Office Statement of the Vote will provide you with results of past and current elections.