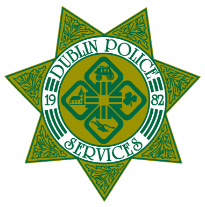 On January 30, 1989, 13-year-old Dublin teenager Ilene Misheloff was abducted while walking home from Wells Middle School.  She was last seen at approximately 3:00 p.m. that day, walking alone on Amador Valley Boulevard near Village Parkway.  Her key fob was later found near the entrance to John Mape Park, along the route she normally took to her home.

At the time of her disappearance, Ilene had braces; pierced ears; freckles on her cheeks and the bridge of her nose; and a small lump on the inside of her left ankle.  She was last seen wearing a charcoal gray pullover "Esprit" polo sweater; a pink and charcoal gray skirt with horizontal stripes; and black low-top "Keds" sneakers.

For over 30 years, on the anniversary of her disappearance, a community candlelight vigil and walk was held in Dublin to keep Ilene's memory alive in the hope that someone could remember something that will help provide information as to her kidnapping and possible whereabouts.

Because of the COVID-19 pandemic, and following the passing of Ilene's mother, Maddi Misheloff, the traditional walk will no longer take place.  However, Dublin Police has shared messages from Ilene’s father, Mike Misheloff, and Dublin Police Chief Garrett Holmes.  The investigation into Ilene’s kidnapping continues in the hope that she will one day return home safely to her family.

Anyone with information regarding Ilene Misheloff’s disappearance should contact Dublin Police Sergeant Craig Evans at (925) 833-6670.  All tips will remain anonymous. 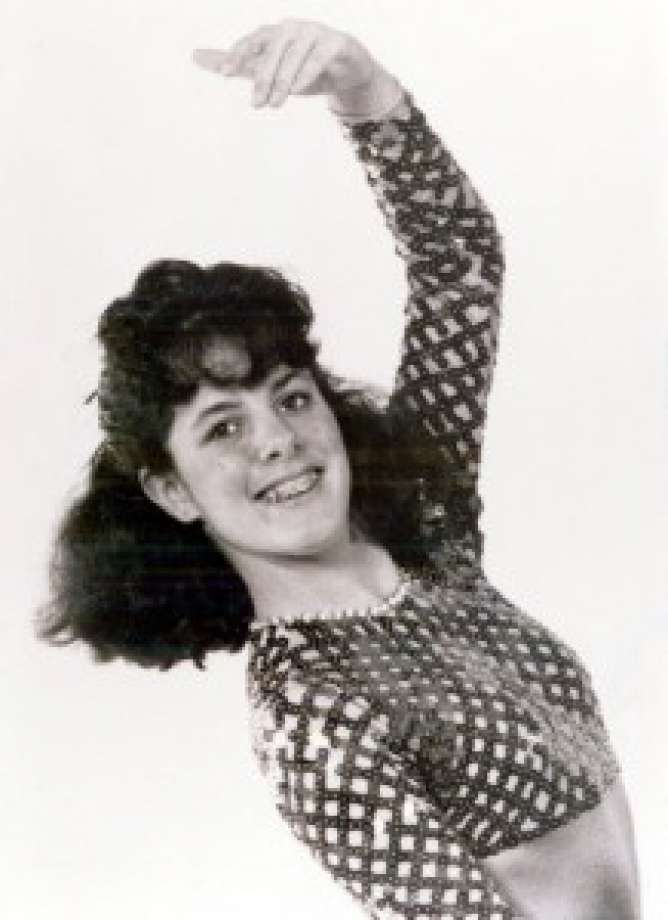 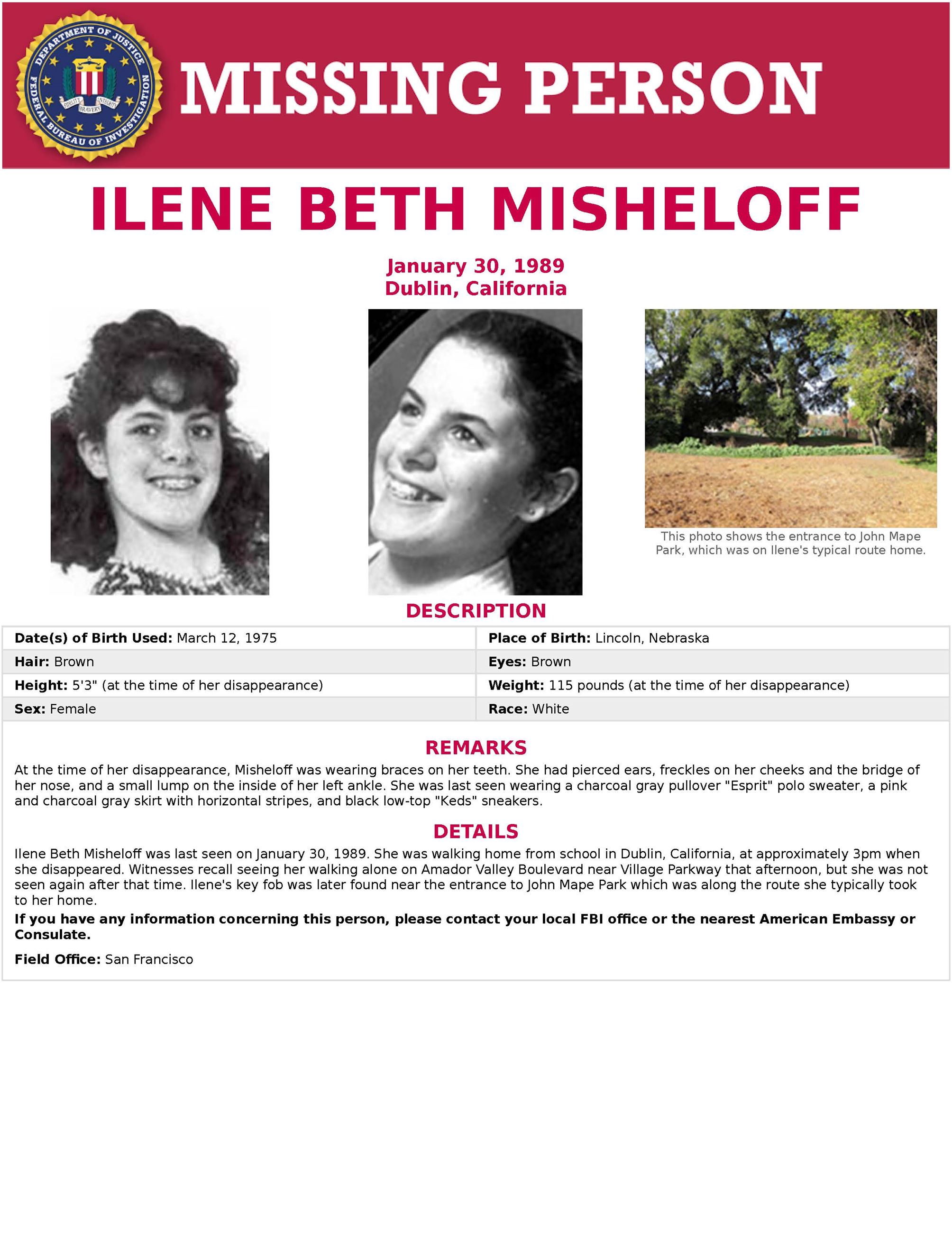