The City of Dublin's Stormwater Program is a mandated program under the federal Clean Water Act which is codified in Dublin Municipal Code Chapter7.74, Stormwater Management and Discharge Control. The City, along with 75 other municipalities and agencies in the Bay Area, is a co-permittee under the Municipal Regional Stormwater NPDES Permit, which is administered by the San Francisco Bay Regional Water Quality Control Board.  The purpose of the Stormwater Program is to eliminate pollutants, such as motor oil, dirt, pesticides, litter, pet and other contaminants from entering the storm drain system. Pollutants such as these flow from yards, parking lots, and streets sending contaminated water, also known as urban runoff, untreated into local creeks, groundwater, and the San Francisco Bay, where it harms fish and other wildlife.  It is estimated that 50% to 80% of all pollutants entering the San Francisco Bay are discharged from storm drain systems. Remember: Only Rain Down the Storm Drain!

Why Manage Stormwater Runoff?
Stormwater pollution is the leading cause of water quality problems in creeks and San Francisco Bay.  Stormwater runoff occurs naturally as part of the hydrologic cycle, but as land use changes from natural areas to urban environments, the characteristics of the stormwater flow changes.  When it rains on a natural area, stormwater soaks into the ground; in contrast, when it rains in an urban area, such as on a parking lot, a large volume of stormwater runoff is generated, which picks up pollutants such as oil, grease, and metals from vehicles.  The stormwater management programs implemented by the City are required by the law to help keep stormwater runoff as unpolluted as possible prior to it flowing to local creeks and the Bay. 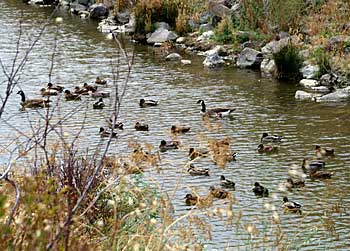 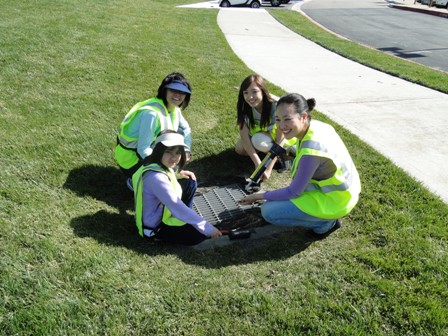 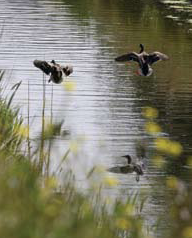 Stormwater treatment measures like these clean stormwater runoff before it enters the city storm drain system. 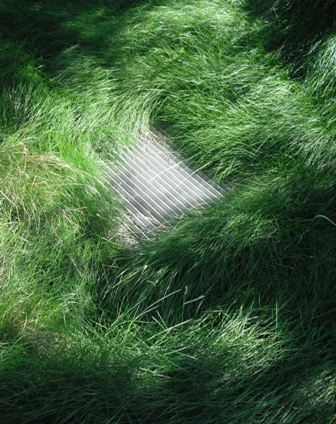